Back to all submissions

A prototype for speech controlled development Environment to alleviate RSIs and aid people who have limited use of hands due to injury or other impairment. Built on the Windows Phone platform and leveraging the speech APIs.

Python code is fully functional, and the C-Sharp generates if else, for, and while blocks, as well as some common classes.

Plans for expanded features include "beam to device" so a code file can be uploaded(for example, sending a python script to the Arduino or raspi for running). and future implementation ideas include Integration with desktop code editors.

Python code was tested on the Arduino Yun, and other control was tested in the development of the voice recognition features and planned "beam features" 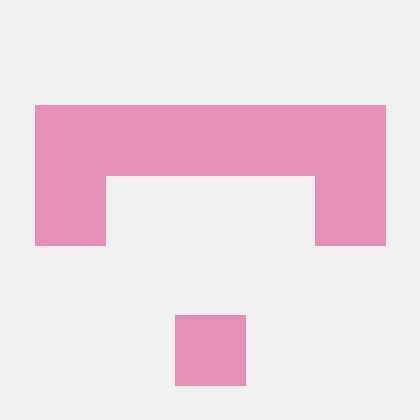 Comments for this submission are closed. View the software in fechteka's portfolio to continue the conversation.